Your app provides the same feature set as many of the other apps you’ve submitted to the App Store; it simply varies in content or language. Creating multiple Bundle IDs of the same app is not appropriate.

My 4.3 rejected game is NOTHING like my other apps.

Surely ALL developers Solar2D and everyone else must be on tenterhooks submitting to the App Store?

You are at the whim of an inconsistent and frankly incompetent review process!

I will challenge the reviewer of course. I’m wary of an appeal as I’ve read some horror stories. Including black marking your account and Apple dragging the appeal on for months.

Just a couple of nightmare examples:

4.3 is a clause contained in App Store Review Guidelines which states 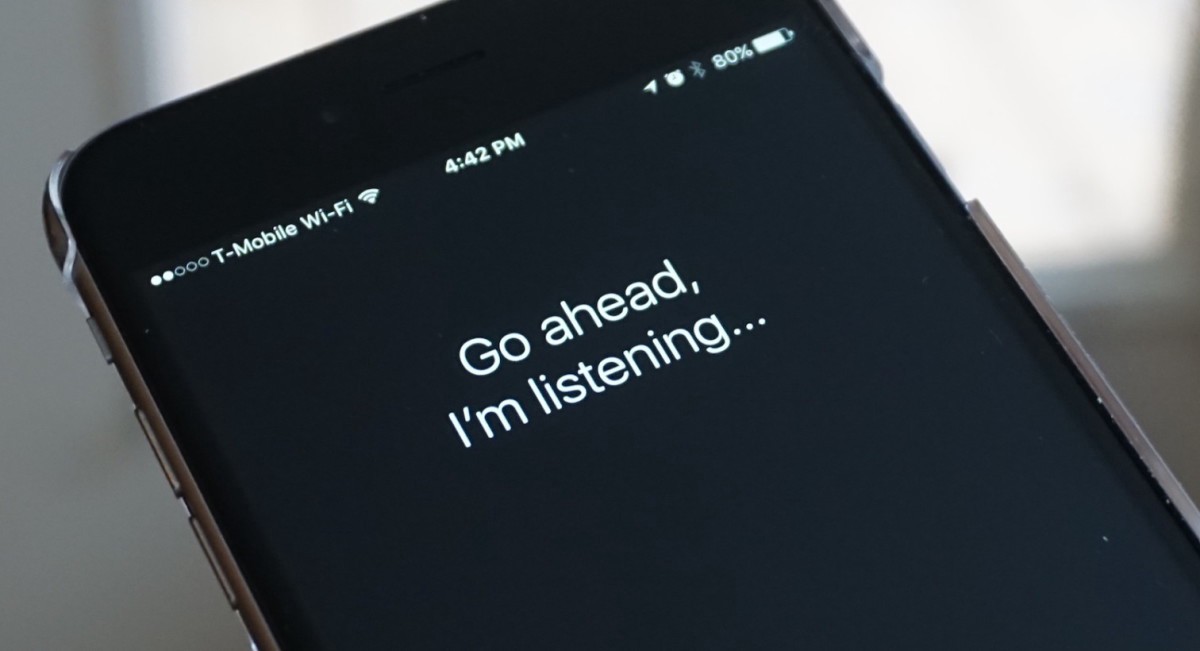 The Uncomfortable Truth About Submitting Your App to Apple…

Planning on submitting your App to Apple?

The internet is a graveyard of 4.3 adios amigos. Don’t call us we won’t call you.

Have you experienced 4.3? If not, aren’t you worried that your livelihood could be in jeopardy?

I’m not a fan of Apple, but I would have to agree with them after seeing the list of apps from the first article you posted.

Care to share your current projects and the one you’re trying to submit? I need to see the evidence.

I do have some similar quizzes on the store - fair point.

Clearly this latest app update (similar to https://www.youtube.com/watch?v=2zZGvXSw3UM) does not resemble my quizzes at all.

It seems to me that the reviewer has just used my latest update to arbitrarily reject. And yet, they have accepted 3 updates to 3 separate similar quizzes in the last week. The whole 4.3 process is hit-and-miss.

I’ve looked at some videos and done some research. https://www.youtube.com/watch?v=4w-JpAtBV4k&t=222s

I’ll have to have a rethink about the way forward and whether or not the App Store is viable for small indie developers.

I think I understand what you mean.

Well, Android should definitely be your other goto market.

I wish! They banned me in 2015 on a 3 strikes and you’re out policy. One day in 2015 they sent me 1 email to say 3 of my apps were in violation and a 2nd email to say banned for the 3 violations. I had no idea they were in violation. I didn’t get chance to make the necessary changes. Just wham! and good night!

Just curious, has anyone gone back on Google Play after being banned? Hmm…

How about you pay 25 dollars and create a new Google Play Developer account?

As for your quiestion about 4.3, I’ve never had to deal with it, nor do I worry about it on any level. It’s not as easy to trigger as you make it out to be.

@XeduR - I can appreciate your stance. If you have unique apps on the store then I’m sure all will be well.

I started using Corona SDK in 2013 and stopped updating my apps in 2017. Only recently have I returned to them for updating. As part of the update process I removed many of my similar apps. Clearly not enough! I agree with the 4.3 ethos. Too many apps simply varying the content.

Clearly things have moved on since my day! It seems like I will have to consolidate my quizzes into one app like https://www.poptacular.com/ who I will wager do not have all the image rights for the plethora of images they use in their container app quiz. Of course, Apple have inconsistently applied 4.3 since its inception. There are dozens and dozens of developers (e.g. https://www.areapps.com/) who are using images they have no rights to. I’m merely pointing out here that the review process is a crapshoot.

Back when I started 4.3 was not a ‘thing’. At the end of the day, it’s down to me to adapt to the prevailing rules. 2013-2017 was definitely less constraining than it is now. But Apple had to clean shop - I get that. Cheers.

I have been rejected before and I don’t know why. My guess is that I use the same UI for a bunch of my apps (except for change in color). I have a set of lua libraries that i can very the UI some what but basically it is the same UI for the menu, settings, and whatever else is not the game scene.

I mentioned that my apps have been in the store for x years and they usually approve the appeal.

On a wider note, I wonder what’s best next? Certainly I can consider consolidating my most popular quizzes into one app. The rest will have to slide. Some quiz subjects are more popular than others. E.g.team sports in the U.S are popular but tennis, golf, boxing, nature less so.

For hobbyists all is well but for those wanting to earn a living it’s a rather bleak landscape. I can think of many developers who succeeded on the App Store a few years ago using Corona but are apparently no longer profitable or on the store at all.

Names that come to mind are Otter Studios, Hi Guess, QuizTix, Gamebit Labs, Mediaflex … the list goes on. Some of those folks were chart-topping and earning serious revenue and all used Corona at one time or another. Hi Guess really cleaned up with quizzes back before 4.3 loomed large!

Thanks agramonte for the link. I did not know of it. I really do not know what to do with any certainty for this first time since I started making apps back in 2013. eBay seller account - LOL? Earning my PhD was probably easier than forging ahead (in a profitable way) on the App Store!

It is the nature of the beast. As markets get more and more established it gets harder and harder for smaller individuals (read low capital) to be economically successful in those markets. If I had to guess, I suspect that economically successful small indy developers would be near non-existing in 10 years. Individual country regulations, app store rules, user acquisition and app discovery costs will be out of reach for most indy developers. Hobbiest can probably put their self published games / app somewhere and get a few thousands installs, but for the rest of us we probably would need to look for publishing deals. Sadly for reasons I don’t understand, publishers shy way from Solar2d/Corona apps.

I agree with all that you have written agramonte. If I decide to make the leap to contracting or employee (doubtful) I’ll have to look beyond Solar2D to improve my opportunities. Meantime, I’ll have to go with the flow and move my apps to a container app. Best wishes.

It happened to me when I was making same game in different languages. After emailing back and forward, I understood that what they recommend is to make the design different than other apps/games and rather than making different app for every available language, to make one app/game and let the user (or automatically) select language.

This is veering off-topic, but:

Some of the publishers I had talked to in the past weren’t keen on working with games created using Corona because:

If a company is changing hands that frequently, it’s either something that everyone wants to be a part of (and own), in which case it’d be well-known, or it’s something that’s not very desirable.

Simply put, since the future of Corona Labs Inc. wasn’t clear, investing on games that relied on their engine wasn’t a reliable investment. What if you invested tens of thousands into developing an app and another tens of thousands to user acquisition and marketing, only to have the build servers close a few months later? You couldn’t even do anything as you didn’t have access to the engine’s source.

Using a reliable open source engine, like cocos, or a well-known and financially secure engine, like Unity or Unreal, was simply a safer choice. Now that Solar2D is open source, things are different. Once things get rolling, those worries of the past are lifted.

Also, there are still big and successful Solar2D developers out there. I am currently working for four such developers. It’s just that for most of these developers, once they hit it big, they focus on running their businesses. They don’t hang around in the forums, Discord (or Slack) or interact with the community because they don’t have the time (nor do they need anything from the community as such).

XeduR - thanks for posting that. A useful reminder about Corona’s history from an ownership point of view. Also, a very perceptive description of the Solar2D landscape and it’s pleasing to read that there are still big successful Solar2D developers. Makes me wonder now about whether to stick or twist: Unity or Solar2D or both? I’ve been programming as a kid since I was a teenager and professionally for over 20 years. The expression ‘The only constant is change’ springs to mind!

I’ve plenty to ponder and will take some time before deciding what to do next.

Bamazy - The very same problem happened with this fellow who also used to have a lot of language apps on the App Store: 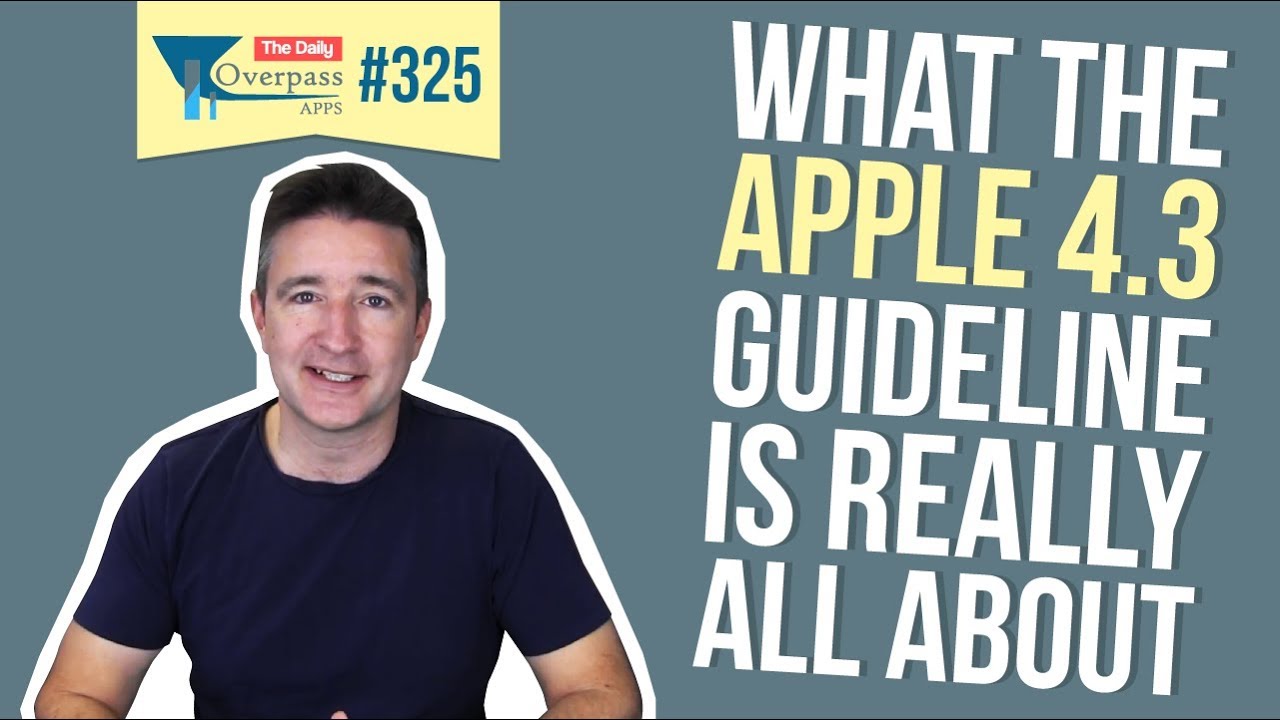 Personally, for 2D projects, I’d always stick to Solar2D unless a client was adamant about using some other engine. The speed of development, ease of code maintenance and performance are just so good. There are some features that I still look forward to seeing in Solar2D, but I’m hoping they’ll arrive sooner or later with open source.

For 3D projects, I’d go with Unity or Unreal.

Sounds sensible to me. So much can be achieved with so little code and in so little time with Solar2D. Sounds like a potential marketing slogan.