Specifically, code-based implementation of webhook controllers is needed to handle communication events between Photon and Azure. Photon provides an example project (see link below) that shows the implementation of the webhook controllers and other code needed for Photon/Azure integration, but the problem is that this example project is written in C#, not Lua (presumably catered to Unity developers): 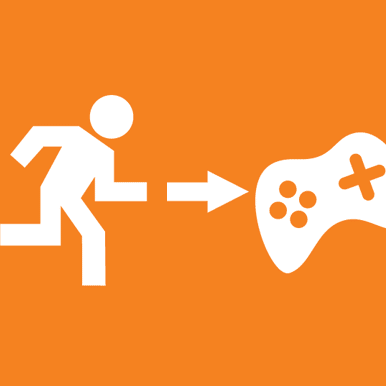 I am hoping to be able to either (1) convert this C# code to Lua, so it can be incorporated into my Solar2D project, or (2) use a plugin/third-party service to allow running of C# code in my Lua-based Solar2D project without converting it to Lua. I was wondering if anyone has some suggestions/feedback for which of these options would be most feasible? Also, if anyone in the Solar2D community has had success in putting together an async multiplayer project specifically using Photon Realtime and Microsoft Azure and would be willing to share some of their code, that would be most helpful