Dahlia Studio is a visual editor for the Solar2D game engine. It aims to address the long-standing need for a WYSIWYG (What You See Is What You Get) game development experience that most other engines provide.

I have been working on Dahlia for a while now, as some of you know (those of you on the Solar2D discord), and we’ve finally reached the point where I can share a “first draft” demo version with the community.

If you’re interested in learning more about Dahlia Studio, including its backstory and where I intend to go with this project, check out the long-form devlog I wrote explaining it all. 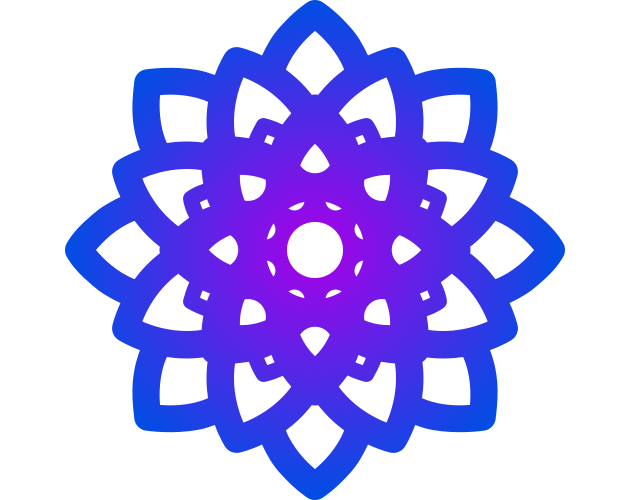 The story of dahlia (at least in the public eye) begins here, with the first devlog. No release has been published as of yet, because we're still quite far from having all the basic features in, so ha...

You can download the free demo on my itch.io page.

The "missing" editor for Solar2D

So far, only windows is supported. In the future however, Dahlia Studio will be coming to an OS near you, with planned support for macOS and Linux.

Any feedback you have will be greatly appreciated.

Have a good day

Do you have a link to documentation? Do you have plans to create demo videos on youtube?

There’s no documentation as of yet, but it will be available soon after the full version is released, which is hopefully quite soon.

I don’t have plans to create demo/tutorial videos, but the documentation will be very comprehensive, so hopefully that will suffice.

If anyone would like to create such videos however, please feel free to, I’d be happy to feature them.

P/s: If anything in the editor doesn’t make sense, feel free to ask.