Thank You to all at Solar2D Community

Just wanted to say thank you and a Happy Christmas to all in this forum.
I have just had 3 apps accepted by apple this week and just wanted to say thank you to all here. I have programmed in c (shows my age) as a mechanical engineer in my early career some 30 years ago, now retired. I have absolutely loved the power and simplicity of the Solar2D framework… Absolutely superb. Congratulations to all involved

Here are the links to my first apps built with Solar2d 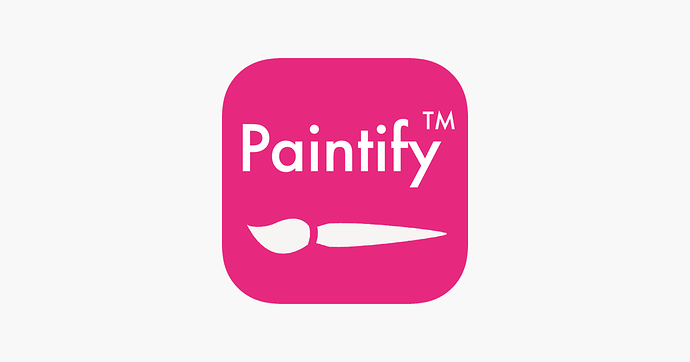 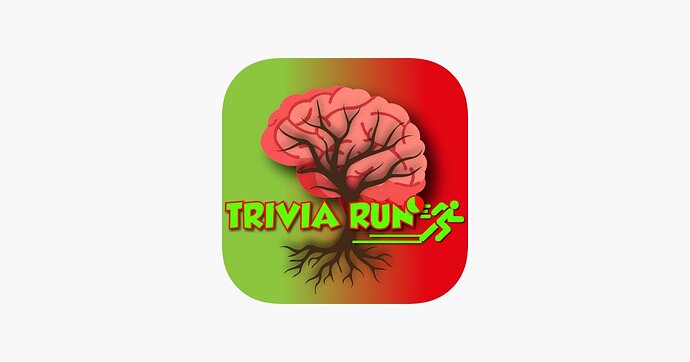 ‎It's SIMPLE, but CHALLENGING.... How many questions can you answer in a row and against the clock (10 seconds) ?. You have 3 lives and 3 clues ! Win more clues and lives as you go to keep the trivia run going.. how hard can it be ?.. quite hard as... 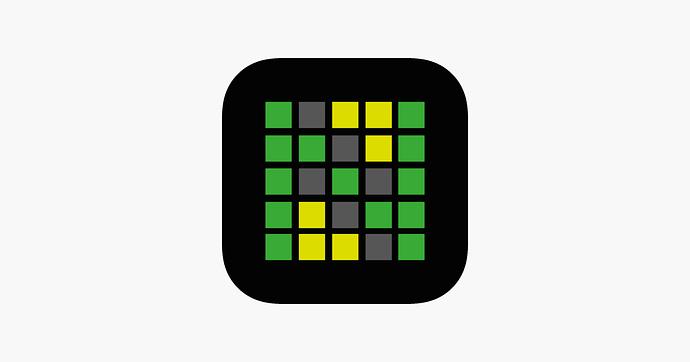 I will be fascinated to see what happens but not really bothered just enjoyed building stuff again. Thanks again. Onwards and upwards

This looks good. I’d love to know “how you coded it”

Congratulations on the releases! You might want to edit the link to the trivia game though.

I also have a question. I also have a quiz/trivia game and I’m really having hard time adding new questions to it. How did you come up with 30k+ questions? Is there an easy way to generate questions that I’m not aware of?

Thank you for pointing out the link issue, Hopefully thats fixed now as I get little icons, strange.

On the question of questions, they come from a number of sources such as question databases and I have generated them over a number of years as I am a keen pub quiz player, a popular pastime in the UK. However I have also written an algorithm, currently being completed along with loads of other crap. It’s a sort of non intelligent question generator. You give it a list of stuff like list of films and a set of properties say date, film, actors, character, directors it then runs using a set of SPARQL enquiries to generate questions and answers (1 correct and 3 distractors) classifying the difficulty level by searching sources like wikipedia, IMDB etc . It’s a bit clunky, takes a while to run but dumps a csv file with all the questions in it. Example give it a list of films, writes questions like who was the lead actor in Film A ? what was the year of release ? What was the character name played by actor X ? etc but you can vary the subject such as football, Which of these players played for Manchester United? etc. I looked at something a bit cleverer an AI based but research showed me even the cutting edge algorithms really struggling to extract questions from text so currently stuck with list of stuff and properties idea, seems to work okay even though the questions can be slightly repetitive. I just adapt the language using NLP to ask the same thing a number of different ways. I hope that helps, I will try to refine the question generator in time its written in Lua. Take care

Hi
I basically used develphant S3 lite plugins to enable daily uploads of new stuff. Thank you develphant it works absolutely brilliantly. I then wrote a vectorising programme off line uploaded vector images to S3 cloud service and use Bézier curves in the app to generate the solar2d polygon objects which can then be painted and generated a polygon labeller. The preview line images are just image processed using the sober filter in Solar 2d. Thats about it really, spent more time fighting apple over ATT stuff, what a nightmare, nothing to do with SOLAR2D, just the review process being a bit clunky. I hope that is useful. Also written a sober filtered, quad tree based triangulation image process that triangulates imagery not sure what to do with it but still thinking. I noticed low triangulation count painting apps apps are appearing now. Thanks I hope that answers your question.
By the way, this is a typical final triangulated image

Thank you for the detailed answer! That’s a great solution. I should’ve thought of it earlier in my question generating process

I second the Thank You motion! So thanks to all of you that keep Solar2d going and the unknown amount of thought/time you must put into it. I kept the Solar2d splash screen (rather than disable it or customize it) because I love your efforts!