Has anyone used it? How was your experience? How much did it pay? Is it worth the hype?

I started using it a while ago to test it out. The amount they pay for the survey is decent, but in my case not many users bother to complete the survey. For example, I have 987 surveys accepted and only 3 surveys completed for the last month.

In my opinion, the surveys are too long. People start them and then give up in the middle. It is also not clear if they come back to your game or just give up. Also, each user has to fill out a pre-survey for which you won’t get anything. Interestingly enough I made more money from the referral link than I did from my users filling the survey. A couple of people using my links got up to 50K surveys filled which translated into some money for me.

I’m a big supporter of pollfish.

Also keep in mind that it’s like any ad network CPM (although much higher-better).
You need many serveys.
If there is a successful app and they have enough first party surveys to show a nice income can be produced.

A big problem is that @vlads doesn’t update the plugin.
In android there is wrong placement in mobiles with notch (just a bit because of safeScreenOriginY).
In iOS <14 it shows a bubble that user must touch.
In iOS 14 I think it doesn’t work

It’s a simple plugin and I find no reason for someone not to enable it!

I always have in mind to make a topic and always forget it!
I trully don’t understand why pollfish plugin haven’t promoted more!

I just tested my old one on my iOS device running 14.4 and it works. I think I’ll give them another try. You can find mine here: 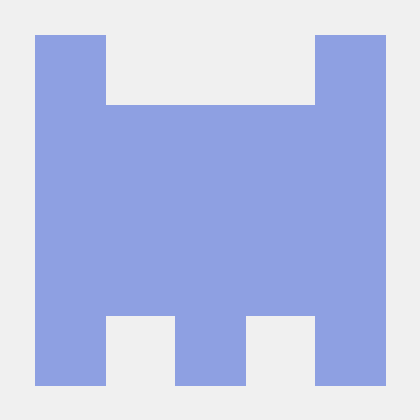 Contribute to agramonte/com.cabagomez development by creating an account on GitHub.

I am working on a collector for my plugins (now that I realize I can build iOS from my PC) so soonish you won’t even need to clone my repo.

Let me know how it goes if you try it out.

Pollfish is at latest non-beta version right now. It works for iOS14. You can manually request tracking permission with ATT plugin, and I will update the plugin once it is released.

@vlads is correct. No survey will be presented to a player without consent. So currently pollfish does not have a mechanism to display surveys for a IDFA with all 0s.

You can make a request manually with att plugin.