Hey guys, so I’ve been working on an iOS app called “App Maker Professional” for over a year. It’s mainly meant for building native iOS apps on your iPad. But my brothers last night gave me the idea of having it support Solar2D dev vía CoronaCards…and sure enough…it works!

Anybody interested in doing Solar2D dev on their devices? 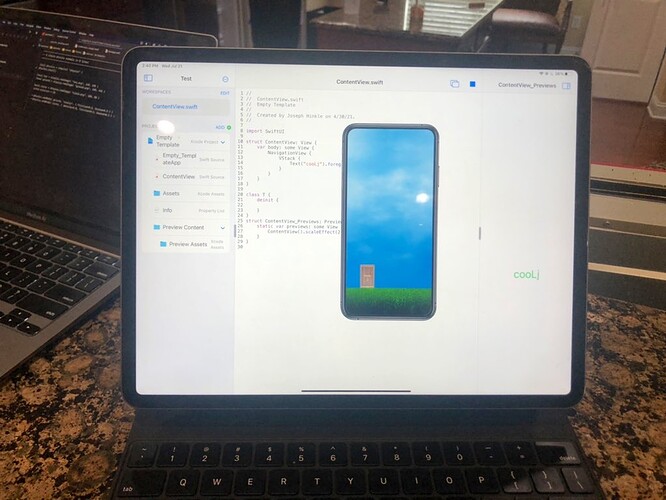 My old game “dubstep bird” is running perfectly in it! 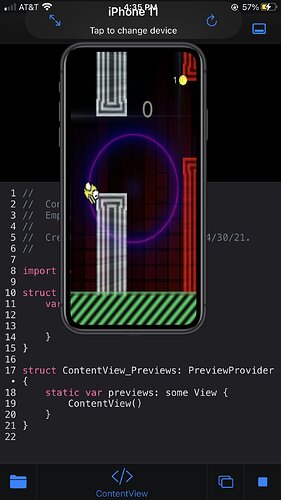